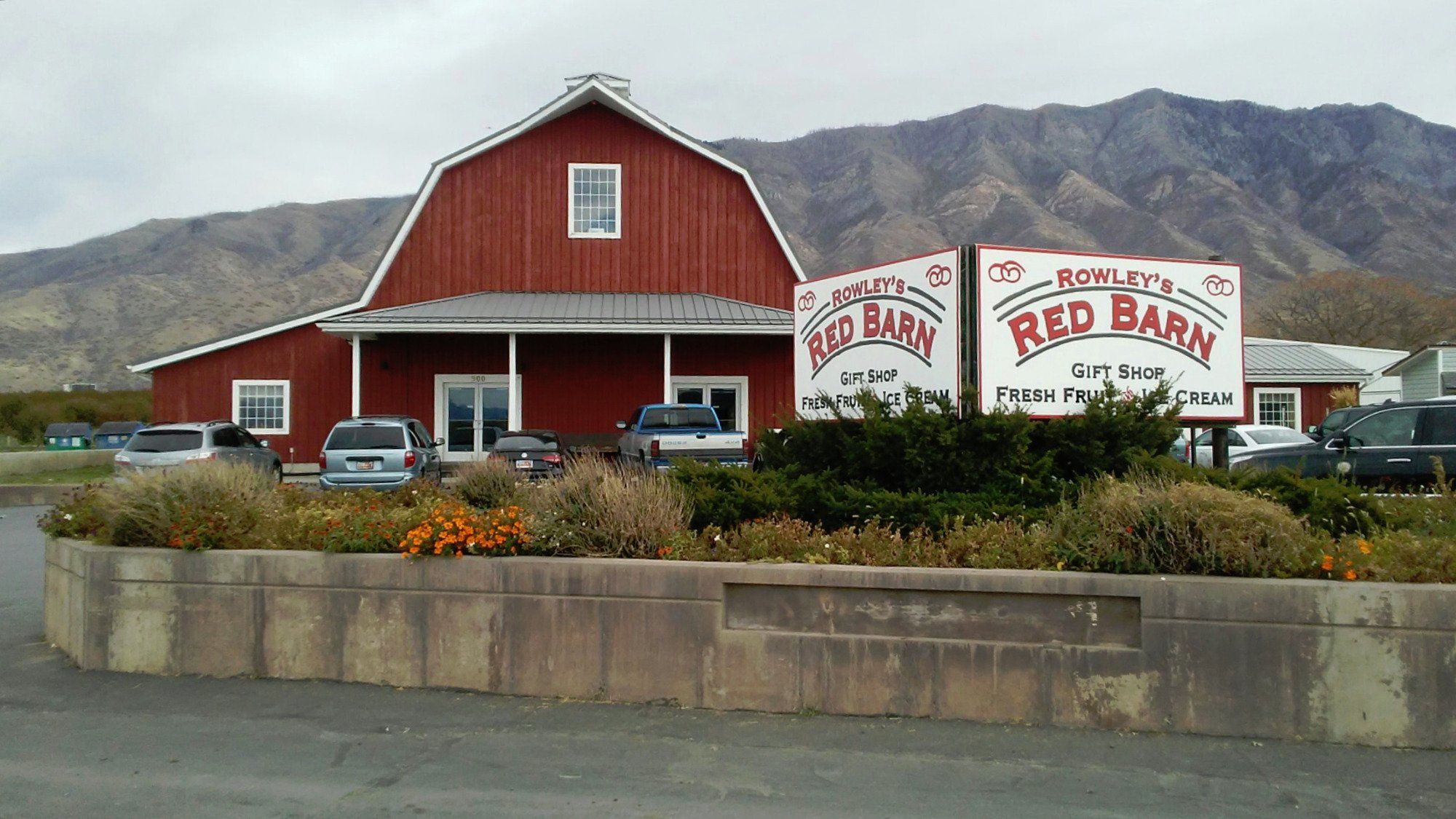 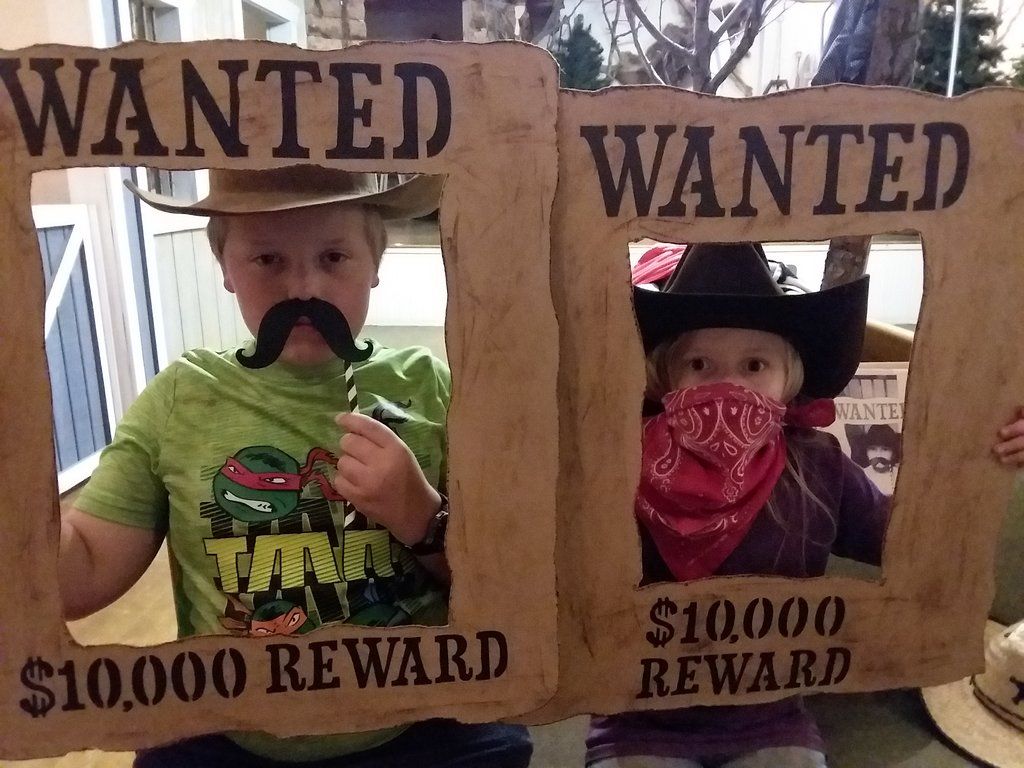 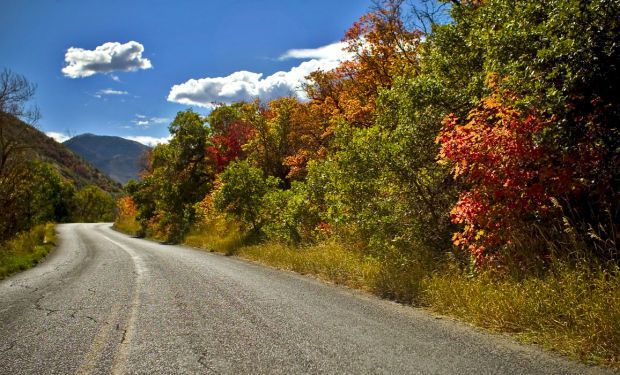 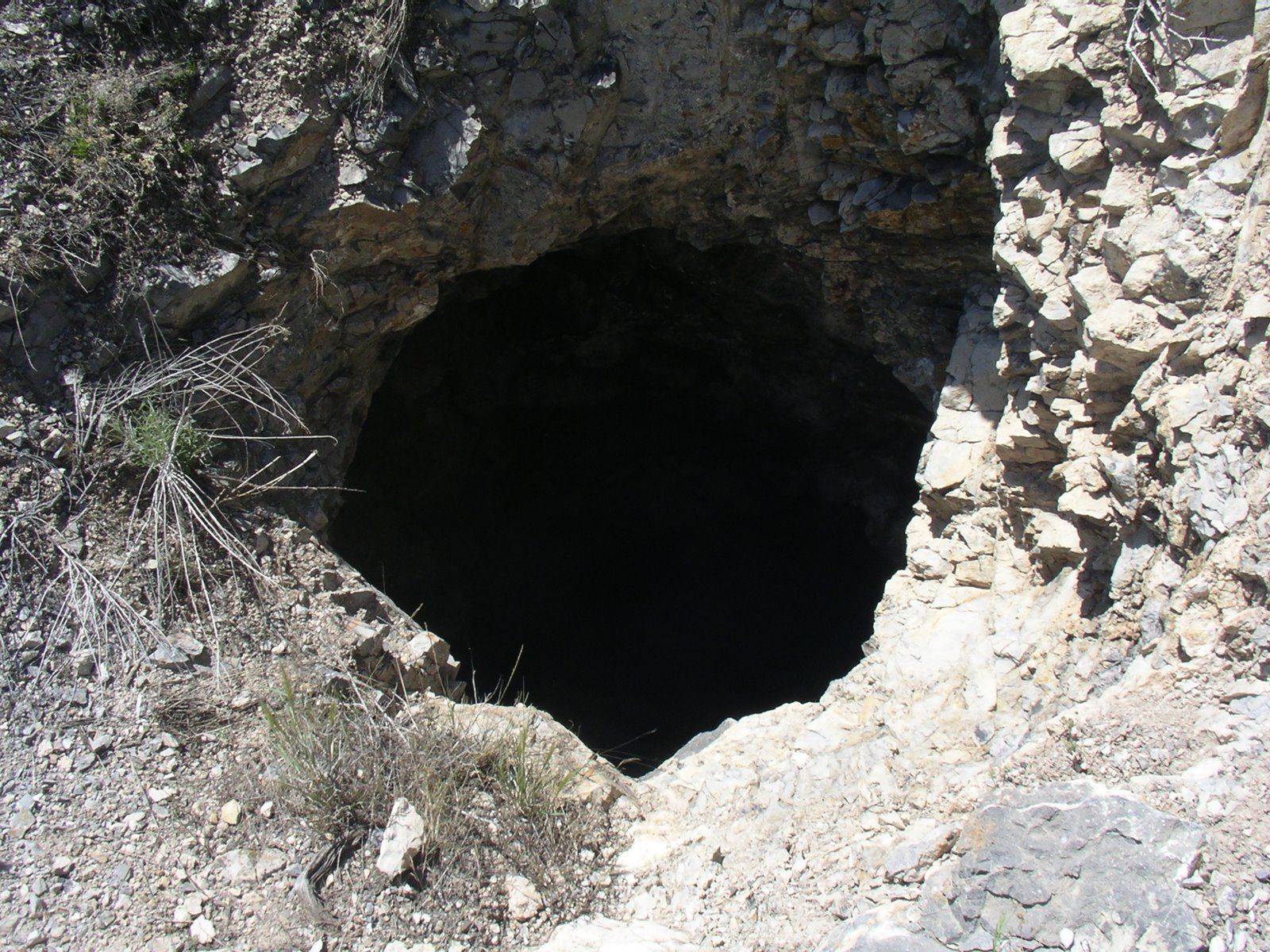 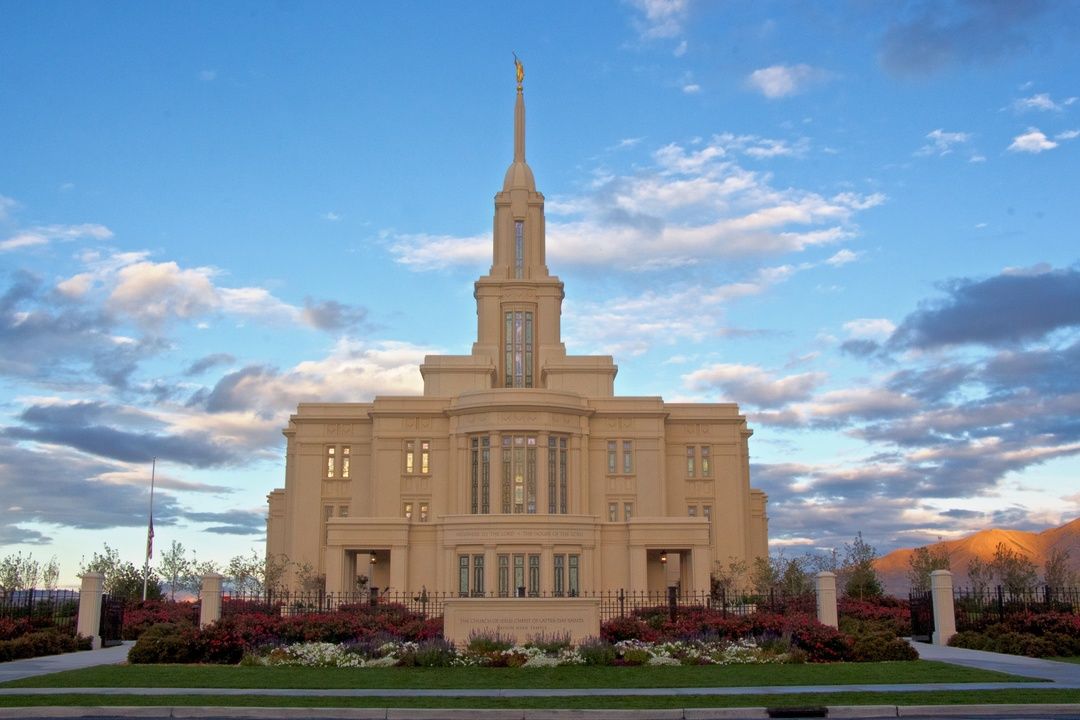 Little Sahara was founded in the early 1950s as a city park by Grace Ward Smith, head of Alva's Chamber of Commerce. Prior to that, the dunes were primarily seen as a nuisance, encroaching on Highway 281, requiring the road to be re-routed. Smith named the park to lure visitors, hired locals to guide and act as outlaws, and in 1958 purchased a pair of camels. In September 1960, the state of Oklahoma purchased the 339 acre parcel for $12,500.

Rowley’s Red Barn is the ultimate stop for farm-fresh foods and country fun, located just off the freeway in both the hills of Santaquin and the redrock of Washington, UT. The iconic red barn provides homemade ice creams and pastries, home-grown produce, and world-class dried cherries—and all the character of a family-owned, working farm!

In the heart of Santaquin, an old schoolhouse built in 1903 has been converted into a museum. The exhibits depict the early pioneer settling of Santaquin, continuing on to the present.
Each room in the museum has a theme. For example, one room contains patriotic memorabilia from Santaquin's war veterans. Another room has a pioneer hand-cart and old farm machinery. Come roam through the all the rooms to learn more about the history of Santaquin.

A temporary closure will be implemented immediately for portions of the Santaquin Canyon road effective immediately. The closure is necessary for public safety, due to high water flows coming down the canyon and debris from an avalanche.&nbsp;

The Ghost Adventures Crew travel to Utah for their lockdown in Leslie&#39;s Family Tree Restaurant, a family-owned eatery, part of it in a 100-year-old building that&#39;s reportedly haunted by several ghosts and poltergeist activity.

11 miles up Payson Canyon well known as the Mount Nebo Scenic Loop, you will come to Payson Lakes. These lakes offer an abundance of outdoor activities, including fishing, swimming, picnicking, camping, wildlife viewing and more. There are three lakes, McClelland Lake, Box Lake and Big East Lake.<br /> McClelland Lake and Box Lake are used more for the fishing opportunities. I personally love to fish Box Lake which is in the middle of the three.

This is the back of the tunnel where the natural skylight is. This room is nearly 30 feet tall and 40 feet wide. We were unable to tell if this was a natural room that they broke into, or if it was completely man made. There were signs that this cave could have continued on from this point, but with the heavy excavating, any chances have been long since destroyed.

The Payson area is surrounded by beautiful land &ndash; with Utah Lake to the west and mountains to the east. It is a pastoral land that is rich in history and Indian culture. In the past, Payson and the surrounding towns have been home to Ute Indians. But since the days of the Indians and Brigham Young, Greek, Scottish, and Scandinavian settlers have added their own diversity to the area.